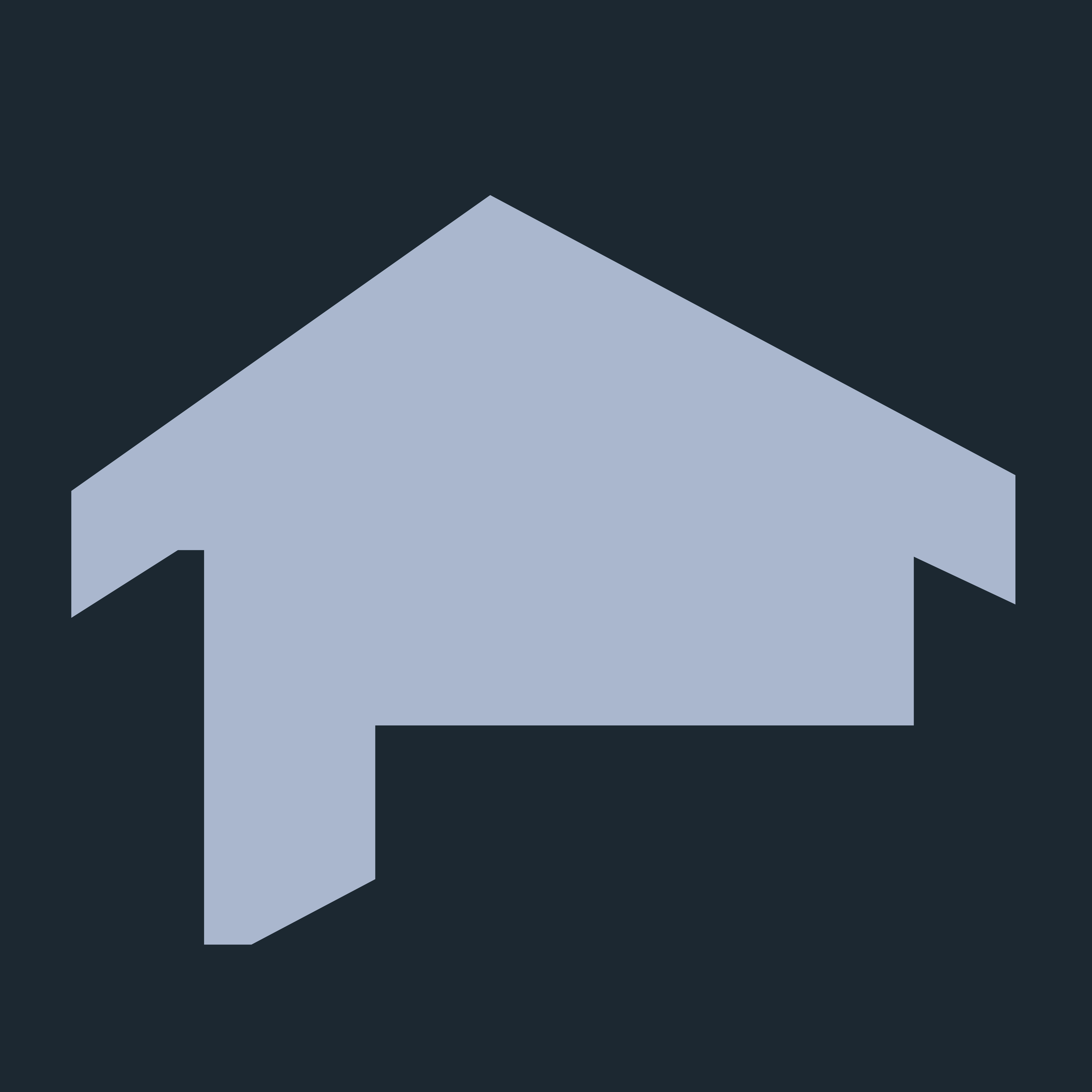 In the mid 20th Century Takapuna was the home to many of New Zealands significant writers, poets, and playwrites including Frank Sargesson, Bruce Mason Janet Frame and Karl Wolfskehl. The works they wrote influenced the shape of New Zealand literature for generations to come. The Takapuna Poetry Tour features writers performing poems in response to Takapuna’s literary history and urban future. Join us for spoken word and poetry on the streets.

The Takapuna Poetry Tour is part of a day of activities presented in partnership with 38 Hurstmere including films screened on site.