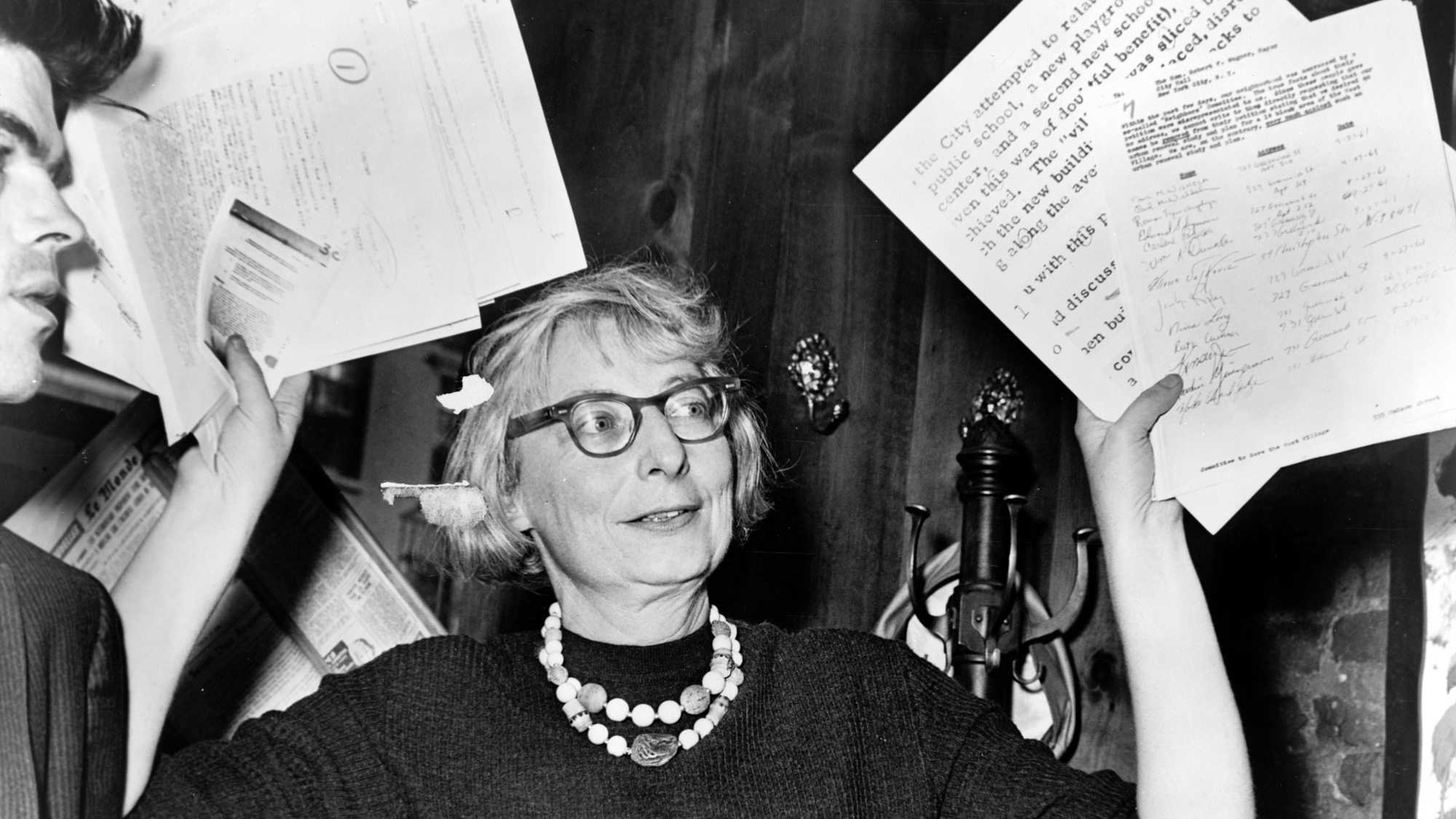 Presented in partnership with Auckland Live on the Digital Art Live screen.